Practice coding in a strongly functional style and writing about it.

On the first point: A policy of "no Doubles" is an easy but profoundly disorienting path to "Theorems for Free"

There is a huge gulf between automated theorem provers (Coq, Lean, Agda) and the kinds of environments and languages used by professional software engineers. By adopting a stye that eschews even familiar types like Double in the core code (although Double is common in the surface-level examples in this document), Axle intends to occupy a useful mid-point that can help build a bridge. 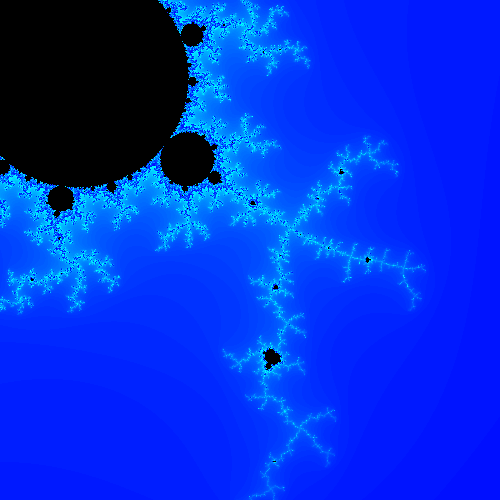 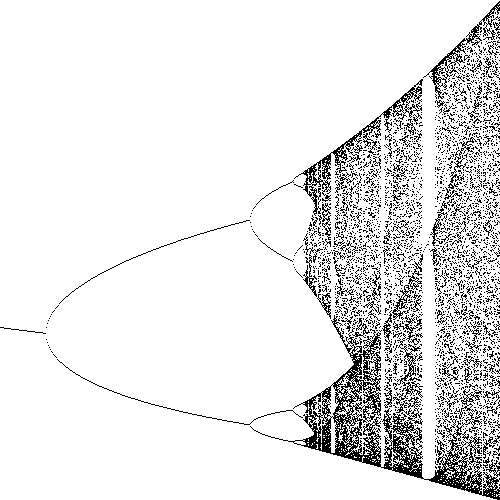 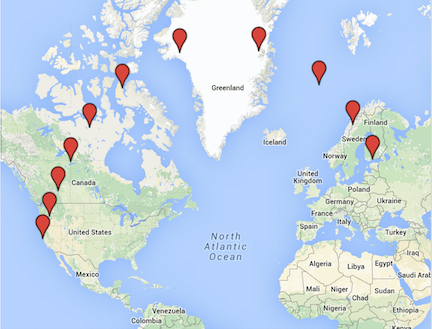 Axle as a dependency of an SBT project.

In addition to the axle-lang.org jars are several other third party jars. Axle is compiled with these jars in provided scope, meaning that they are compiled and packaged with the expectation that the user of the Axle jars will explicitly provide those dependencies.

Run sbt console to launch the Scala REPL with the Axle jars in the classpath. Axle works well interactively -- especially during prototyping, debugging, and testing. Any of the Axle tutorials can be copied and pasted into the REPL.

To start writing code, check out src/main/scala/example/Hello.scala, and go from there.

0.6.6 is the most recent released version:

See the Road Map for more information on the release schedule.

Snapshot versions are created for every commit and hosted on the Sonatype snapshot repo.